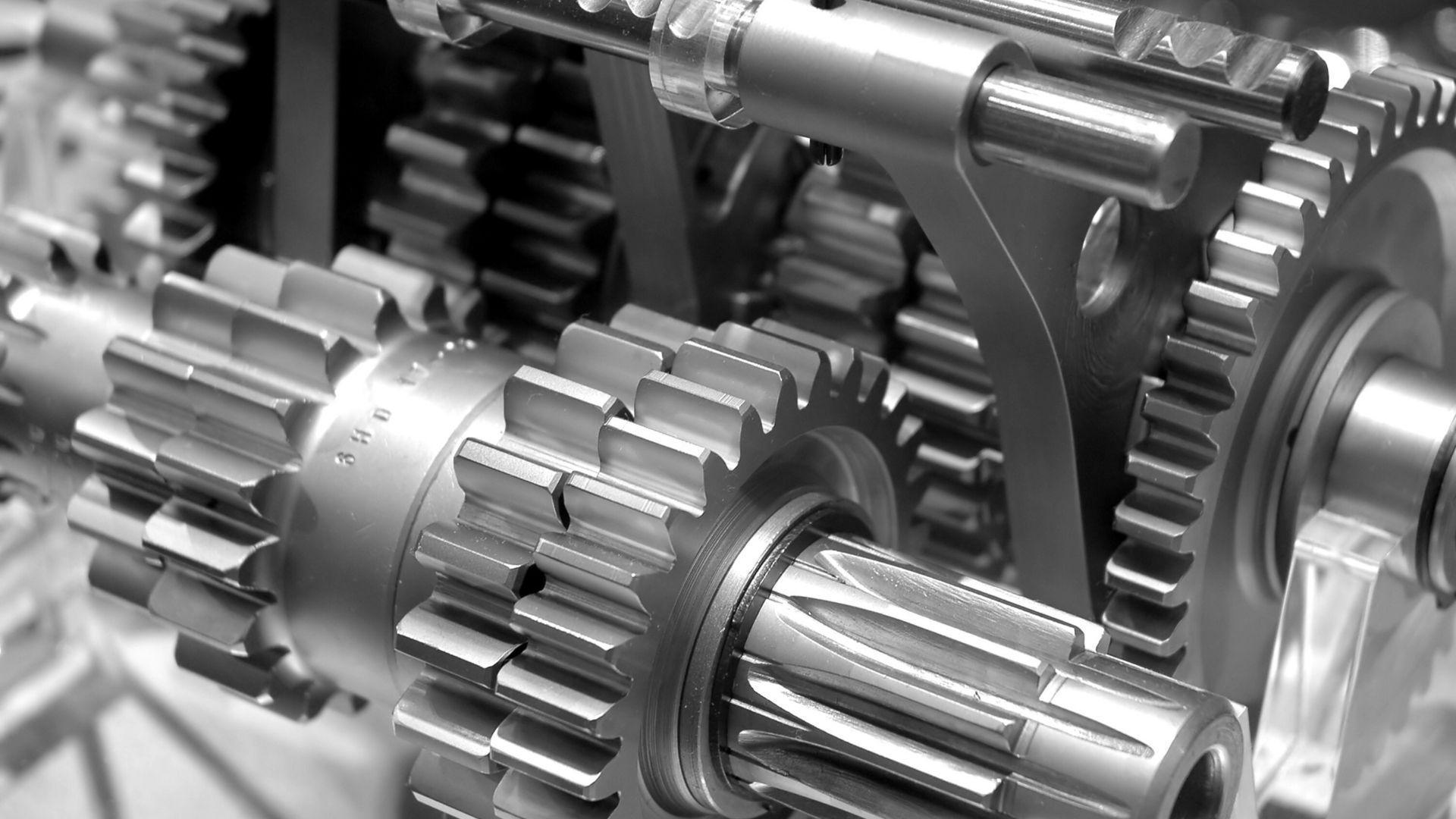 We are your one-stop Marine Engine Spare Part, Compressor, and Power solution for all your vessel & industrial needs.